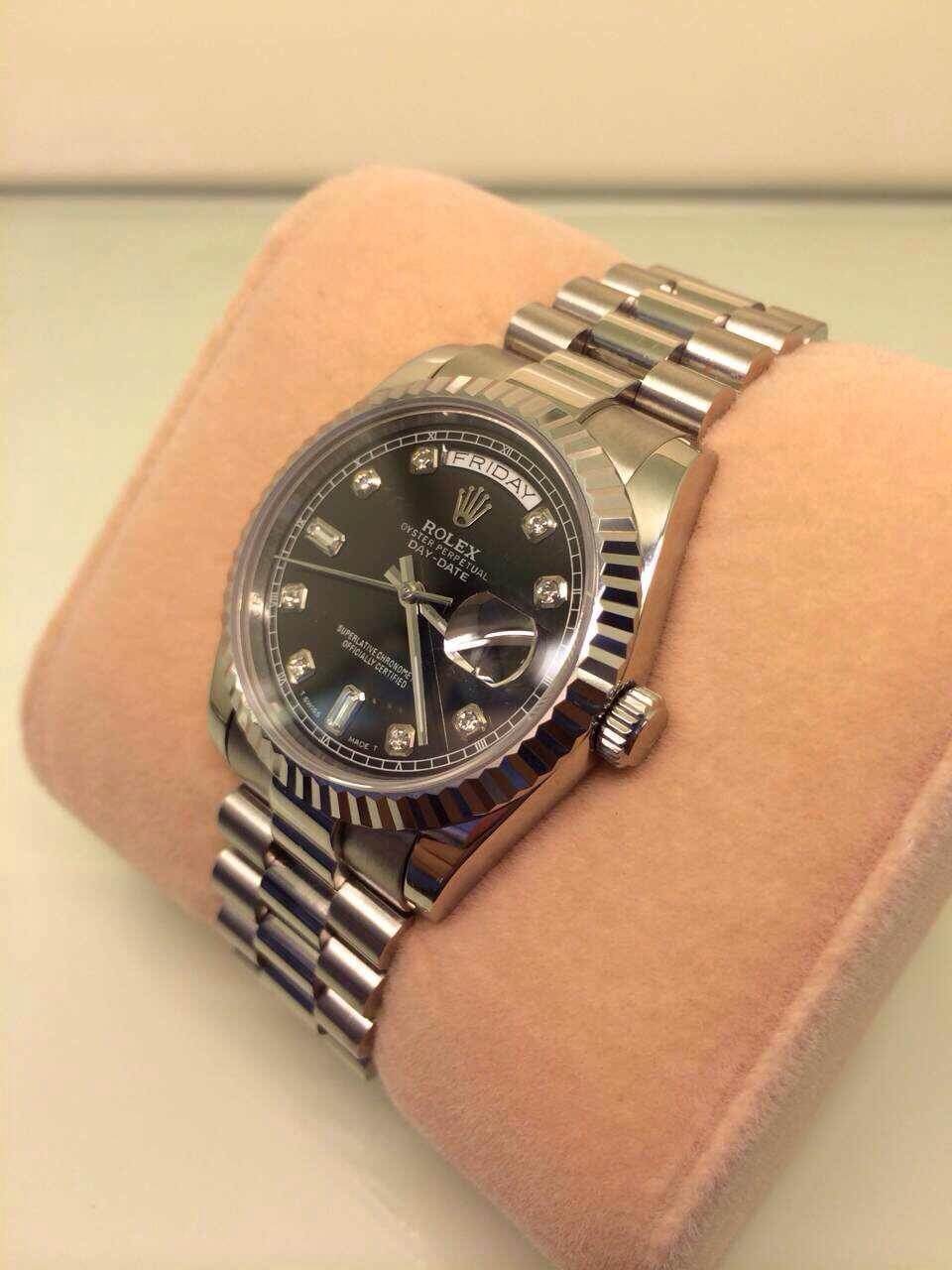 The Richemont Group has announced in an extremely unexpected turn of events that Mr. Georges Kern will step down from his position effective immediately, as Head of Watchmaking, Marketing, and Digital.
The Group said in a brief announcement: “Richemont regrets to announce the resignation with immediate effect of Mr. Georges Kern. Mr. Kern was Head of Watchmaking, Marketing, and Digital. He has stepped down from the Senior Executive Committee and the Group Management Committee and will never be standing for election to the Board of Directors of Compagnie Financière Richemont SA at the forthcoming annual general meeting of shareholders.” 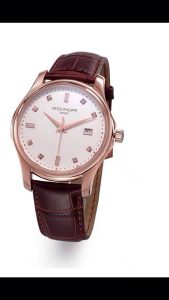 Commenting on Mr. Kern’s decision, Mr. Johann Rupert, Chairman, stated: “Georges has been offered a great opportunity to become an entrepreneur. He has had a very successful career at IWC Schaffhausen and we hope that everything runs well there.”
What’s more, the Group announced that watchmaking and digital activities will move forward, report directly to the Senior Executive Committee. Mr. Kern had widely been seen by industry replica watches as a possible candidate for Group CEO.
Last year, Richemont had announced an important restructuring, which consisted of the appointment of Mr. Kern to his now-former position, the elimination of the CEO role, and the establishment of a committee management structure. Kern had been in his position only four months, though he had been with the Group for 17 years, most famous as CEO of IWC.
Analyst Jon Cox of Kepler Cheuvreux, a major European financial services company, was quoted in a Bloomberg report: “The management structure is quite new and I assume he didn’t feel comfortable with it.”
Update, 06:30 EST: according to Bloomberg, Mr. Kern “maybe bought a stake in rival watchmaker Breitling replicas and plans to help that brand revive itself, reported Swiss newspaper Le Temps, citing several people it didn’t name.”